Road and railway infrastructure networks form the backbone of European transportation systems, carrying more than 80% of passenger and 50% of goods transport in Europe. Bridges and tunnels, which are the critical elements of those networks, are ageing and are at risk of becoming inadequate to cope with the increasing traffic demands and resilience threats. Such a condition brings high safety risks. In the last two decades there have been nearly 30 major failures of road and railway bridges and tunnels in Europe with hundreds of people killed and injured. At the same time, resources and capacity for conservation and care are too limited and should be used in an optimised way to counteract the growing backlog of maintenance. If no prompt actions are taken to control safety and improve maintenance strategies, this number is expected to rise, as the condition of infrastructure is steadily worsening.

Accurate information from monitoring of structures is crucial to take the right decisions on maintenance and safety; unfortunately, there are gaps in the existing European standards and the monitoring practice at national level. The high diversity of transport infrastructure assets and their environments add to the complexity for standardised monitoring. Despite the constantly increasing number of examples and knowledge exchange on the use of surveying information form inspection, testing and monitoring to support the safety and risk assessment of existing structures, major challenges are being faced in establishing consensus on harmonised standards. In consequence, structural monitoring is not adequately addressed in the current Eurocodes, and the existing standards on monitoring are not consistently interpreted and implemented in different European countries due to a lack of coherent policies and the gaps in knowhow.

The need for robust standardisation is generally acknowledged by public authorities and industrial stakeholders. However, development and adoption of new European standards involve complex processes that require multi-level dialogues, consensus and commitment from political and industrial stakeholders to move forward from legacy procedures. IM-SAFE will pave the way to new European standards for monitoring and maintenance of the structures, and to the improvement of the rules in the structural design codes by filling-in the gaps in the current knowledge and closing the gap between the standard and the practice with regard to the monitoring of structures.

The main objectives of IM-SAFE are to support the European Commission (EC) and the European Committee for Standardisation (CEN) to prepare new standards in monitoring, maintenance and safety of transport infrastructure. And secondly to coordinate and accelerate the process for enabling public authorities and supply-chain stakeholders in transport infrastructure to commit to the development and adoption of the new standards.

For more information, visit the project web site at https://im-safe-project.eu. 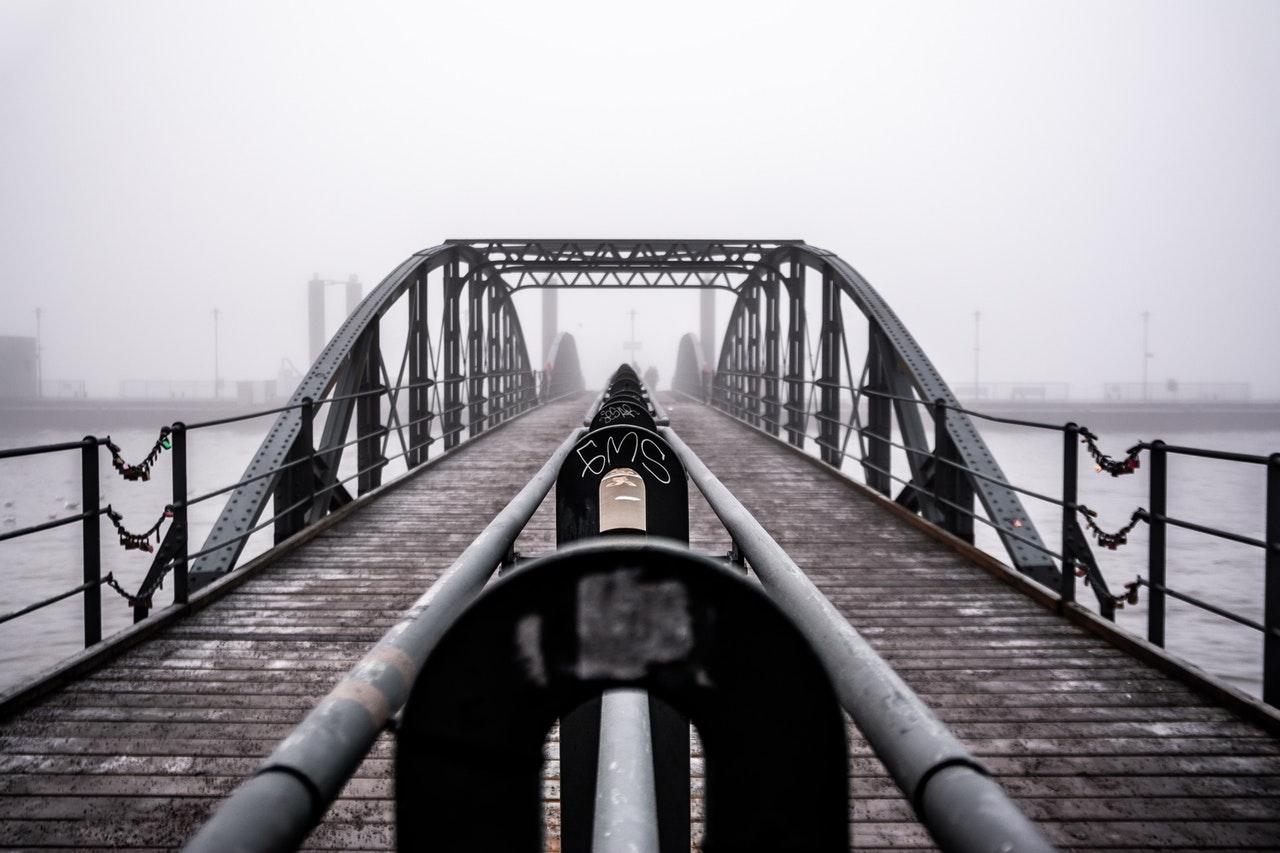